One tour completed, three to go

My blogs are going to be out of order over the next week or so as I normally blog every day of a tour. But unfortunately the tour just completed I fell ill with about 5 days to go and life became a battle.

It all started with one of my tour group became ill and fortunately for her we had a 2 night stay at the time so she was able to take bed rest why I took the remainder out. Unfortunately though she had unknowingly already passed the bug with 3 more f the group progressively fulling ill, then lastly me. And it would appear I received the worst dose or maybe it just hit me harder as there was no time for me to get a break from being a driver/guide.

On one hand it was a great tour. All 8 in the group bonded well yet prior tour not one had met another. And I fitted into that bonding. Always great when you don’t get those odd people out that can make a tour hard. But this was not the case with this group with a reunion in England down the track already being planned. Needless to say I wont be going. Just too far away now for me.

The highlights for me as a guide. Number one was certainly the group itself. They were a great bunch with my sense of humour which mad the tour easy.

The route which was not my route but planned by a consultant back in the UK was good. I could and did make improvements as we travelled, but generally I could not fault in any major way. 4,500km travelled on route. Add another 2,000km for me on top because of travel prior and after the tour completion, so a lot of ground covered.

The weather generally behaved. It was late spring which can be unpredictable but other than a lot of wind in the North Island leg, the rest was just beautiful sunshine.

Photography opportunities were great and I made the most of them. I took away the drone, my Canon SLR and a compact Canon plus Sony camera. All were used at some point on tour. The drone to date is a disappointment but I believe fault is with me as the operator, rather than the drone. All other cameras fulfilled the functions I used them for.

This trip I got some very good bird shots. In particular the highlight was the Tui. Never managed to photograph it as well before in its natural environment. I still need study each individual picture to see just how well I captured it but on the quick looks I have had, I am impressed.

The Weka as always was easy to photograph. And the Kea I am yet to capture one in flight but I did manage some great ground shots. But I still have my aim to capture it in flight with that bright orange feathering under the wings.

As always, a number of opportunities to photograph seals. This time I got a lot closer to one of the males which he wasn’t greatly thrilled with, but that’s okay. I was in an enclosure so all could do was threaten me.

A long trip home on conclusion of the tour. Christchurch to the very far north of New Zealand. A lengthy detaour on the Christchurch to Picton leg because of the 2016 Kaikoura earthquake. That added over 2 hours to the trip. My computer prior leaving Christchurch told me a bit over hours to Picton but turning on the GPS I found it told me 8.5 hours. The latter would have made me ate for the ferry. Fortunately by not stopping I made it in just over 7 hours and good timing for the ferry.

The rest of the trip was uneventful except for heavy rain and fog in the centre of the North Island.

Blogs for the trip proper will follow in coming days. Still need defeat this bug I picked up. Plus need start preparing for the next tour which is 20 days. Two more after that of similar durations. Two of the three being groups from England and the last a group from Sweden. A little nervous about the Swedish group but I am assured the English language is not an issue and most do speak it.

Its going to be a long tour season with those taking me through to late February. After that 8 months to fit in some fishing. Maybe a little trip to China and Cambodia. The latter been on my horizon for a long time but illness had delayed. Health now good, I need now plan to go see. 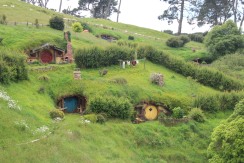 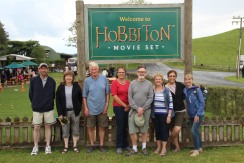 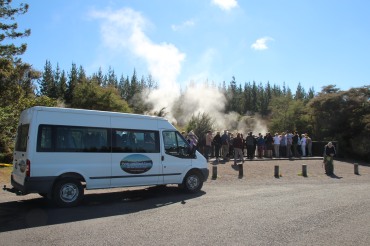 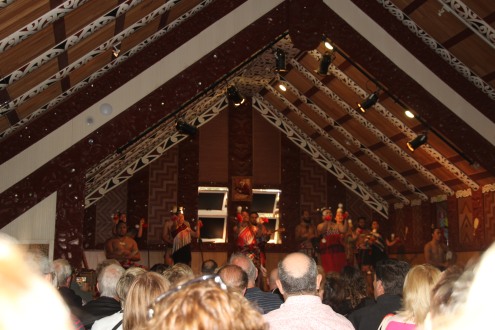 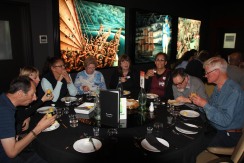 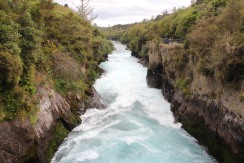 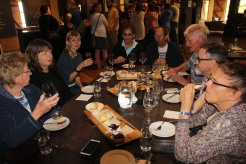 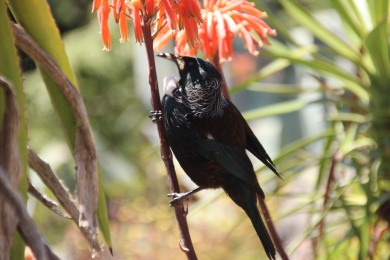 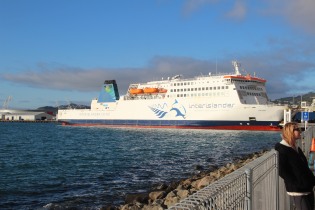 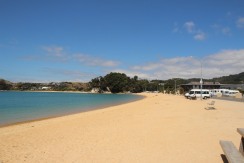 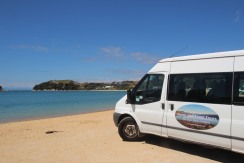 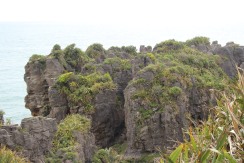 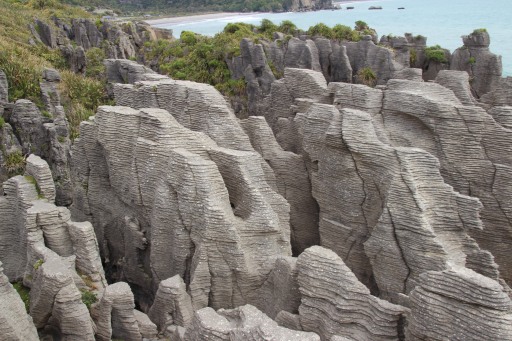 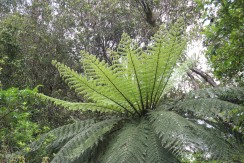 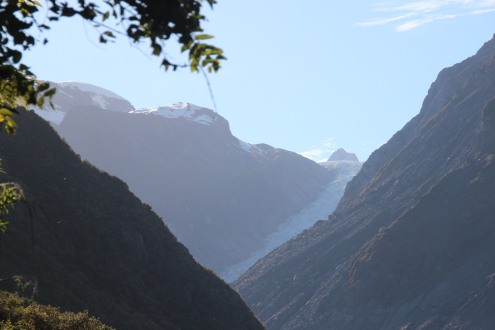 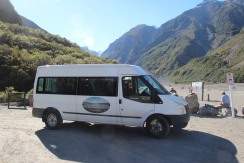 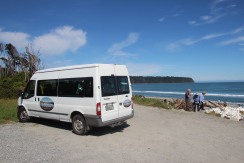 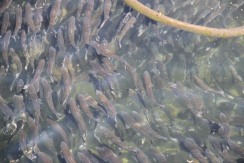 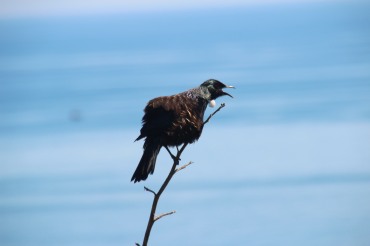 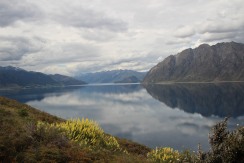 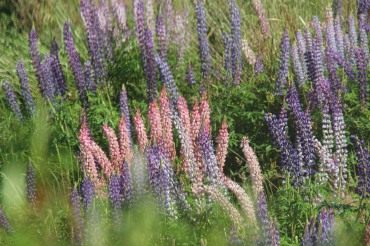 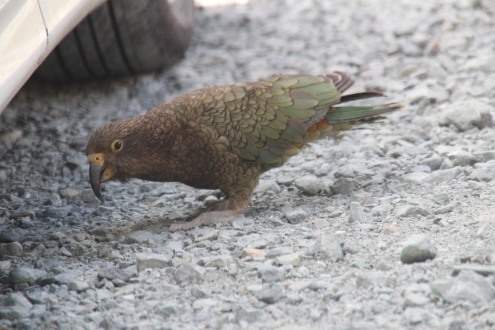 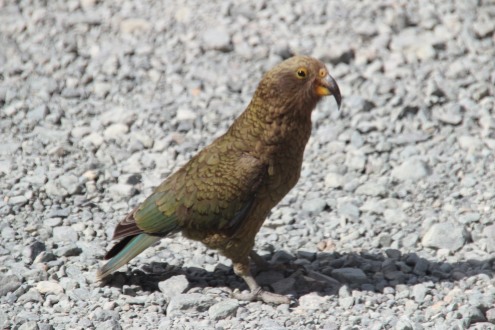 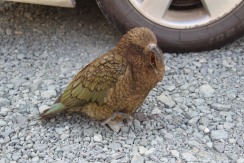 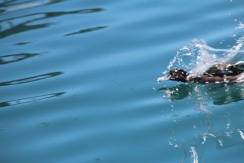 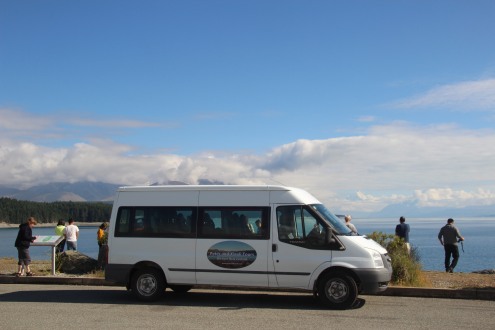 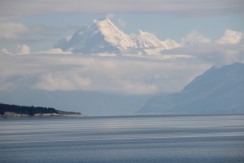