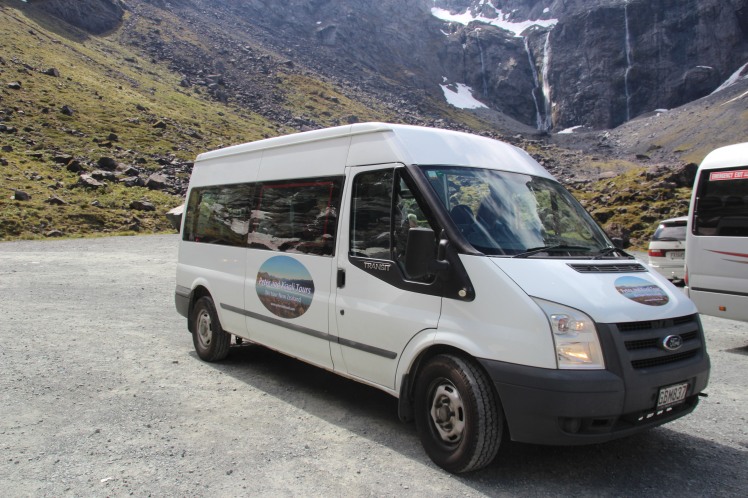 Busy times with little time to write blogs. Yesterday and today been full on doing business admin and tax payments then concentrating on signing contracts for the next 3 tours. These tours taking us through to February 18 after which I believe I need proper time out. Poor Xiaoli once I leave on December 19 will only see me 3 days mid January. Other than that its sorry Xiaoli, but I will be back February 19, maybe. I say maybe as another request for 5 days South Island Xiaoli herself communicated to me just a short time ago.

My last tour blog ended with one I wrote my first night in Queenstown on my 18 day tour with 8 from England and Scotland. What a great bunch of people they were. A pleasure to guide around the country. Encouraged me not only too much food, but too much of the wrong kind. Fish and chips!!!

Fish and chips seemed to be regular. Beer was very popular which I suspected would be the case, but wine with most wasn’t far behind.

What did we do in Queenstown? It seems so long ago now. I know I went with 7 of the group up the gondola and now I think about it, my visit of Queenstown after that became being bed ridden with a very bad cold or flu courtesy of some of my group that had it first. It couldn’t have struck at a better time as officially it was my rest day. It still persists today and did make some days interesting but we completed the tour and I wasn’t alone in being unwell.

We departed Queenstown for Milford. Never my favourite place to head to Milford from. I find its better to base yourself 2 nights in Te Anau.

The weather was great for our drive to Milford. Eglington Valley was looking magnificent with its very colourful lupins with a backdrop of snow peaked mountains. Mirror Lake we struck perfect with not a ripple on it but unfortunately 5 buses pulled in at the same time meaning we needed to rush through to stay ahead of the bus passengers.

Photographs show the beauties we passed and captured on camera. I didn’t go on the cruise at Milford. My decision to opt out to continue the fight of this nasty bug with a good rest. My group loved the boat trip was as predicted.

One of my crew was extremely disappointed I hadn’t managed to show him a Kea and in our good hearted banter I offered to pay for the nights beer tab if I failed on the way back. Fingers were crossed and I did not disappoint as we drove out of the Homer Tunnel to see 4 on the ground which we parked close to. They did their normal antics picking at the trims on someone’s car. I wasn’t going to shoo them off as my people wanted photographs.

The beer bet I may have won but it was not honoured as my group I had booked to the Te Anau Glow Worm caves. I didn’t go as I have done many times. For me another early night 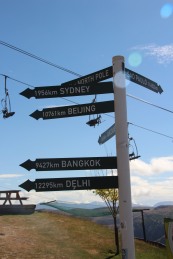 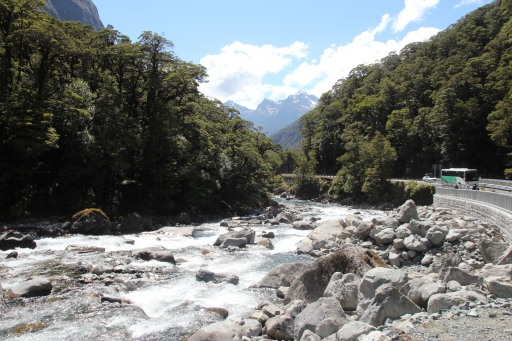 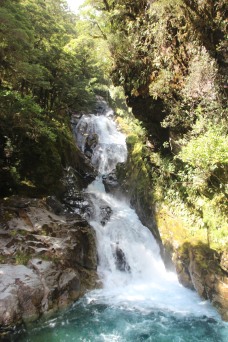 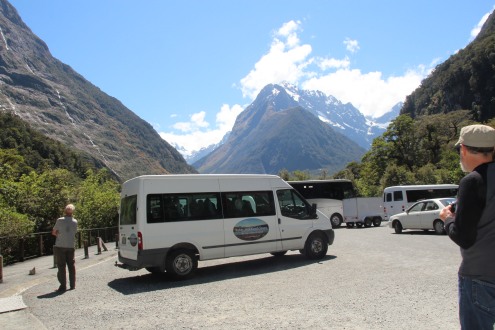 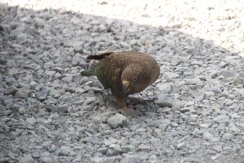 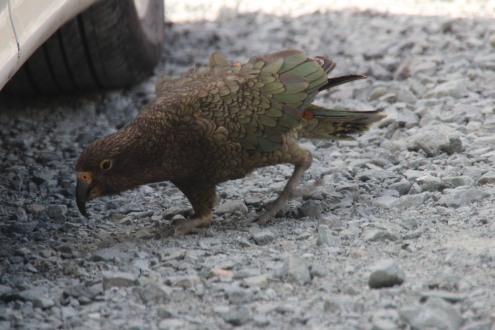