A boating we will go!

16 months without seeing the water initially because of heavy work commitments with tours then a stupid tourist choosing to drive on the wrong side of the road putting us out of action.

The boats serviced. I have removed the inbuilt petrol tanks that someone installed prior my ownership which caused a lot of balancing issues. Now back on tote tanks as it was originally designed and built for. Once these southerlies we seem to be suffering currently die down then its going to hit the water once again. And hopefully a regular event this summer.

The trailer through a WOF on Friday. Its registered for the first time since 2016. Probably one of a few in the far north that is registered and warranted. I own up to not doing it prior as the ramp I could get to down the back road.

My shoulder seems to be getting stronger so hopefully retrieving it back on to the trailer shouldn’t be an issue. If it is then I just need make sure I have someone strong with me that can sucker into winding the winch. On a boat ramp it shouldn’t be to big an issue as with the trailer positioned right I should be able to drive it on pretty well.

So who of my family in friends is coming to join me for the odd day out I wonder? It is just the beginning of our peak season so there is still a need to juggle my time between 4wd tours, helping the boss (Xiaoli) clean after customers depart etc etc. But its not going to spend another 16 months without seeing the water

We are getting well booked in both houses now for the summer season. Still holes left though so if you are thinking about a far north holiday whether its with us or another accommodation provider I suggest you do book soon.

4wd tour bookings up the beach are slow but I wouldn’t expect that to be any different this far out.

The beach buses other than Fullers don’t run Christmas Day. But we will have available one 4wd for beach tours. The second will be parked up so my driver can have their family Christmas. And we may yet run the 12 seat tour van but like Fullers it cannot get through Te Paki Stream anymore as its just to soft. So it would join the beach at Waipapakauri Ramp and exit at Hukateri .

Its going to be a great summer! 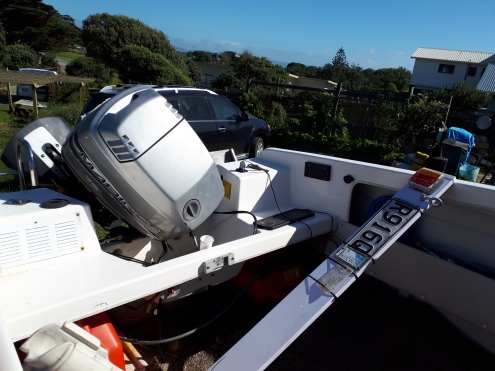 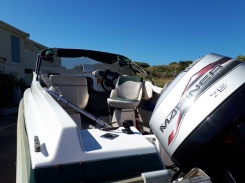 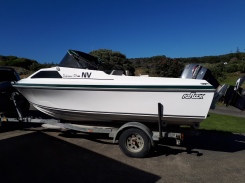