Started in tourism in 2009 as a small homestay. This grew far more than anyone could have expected to become one of the largest customers of the local beach buses.

Peter – Kiwi by birth. Born in Dunedin in the lower South Island. Spent most of working career Auckland in senior management, large advertising agents. Retired to the far north aged 54 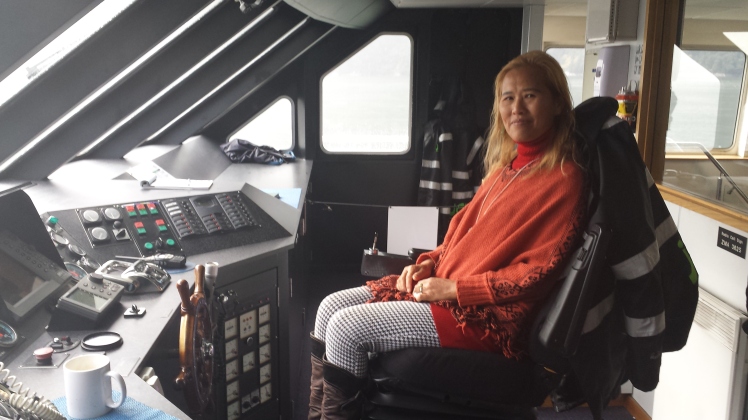 Xiaoli, joined Peter in the far north of New Zealand from Nanning, China, February 2009. Prior that Xiaoli was very big business in a number of locations within mainland China.

Peter and Xiaoli initially started under the brand name FISH FAR NORTH with both homestay plus 4wd tours up the iconic Ninety Mile Beach. With significant growth over the next few years it was realised the name was confusing and Peter and Xiaoli Tours was born.

The aim of Peter and Xiaoli Tours is to do tours within New Zealand for the many international tourists to our shore. Each tour individually planned to meet the client brief